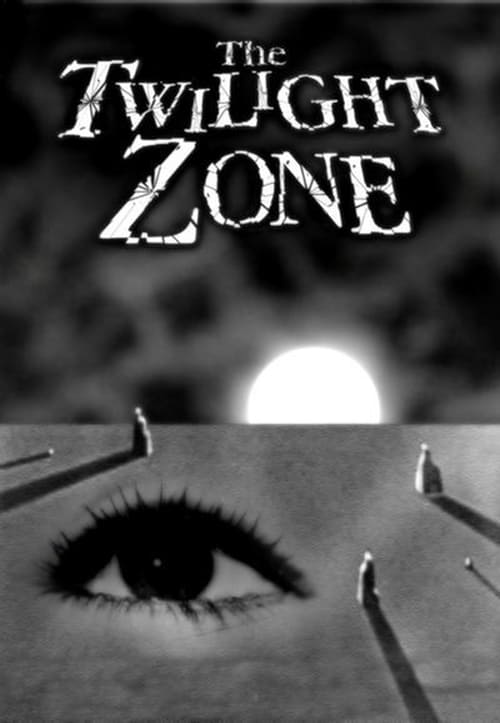 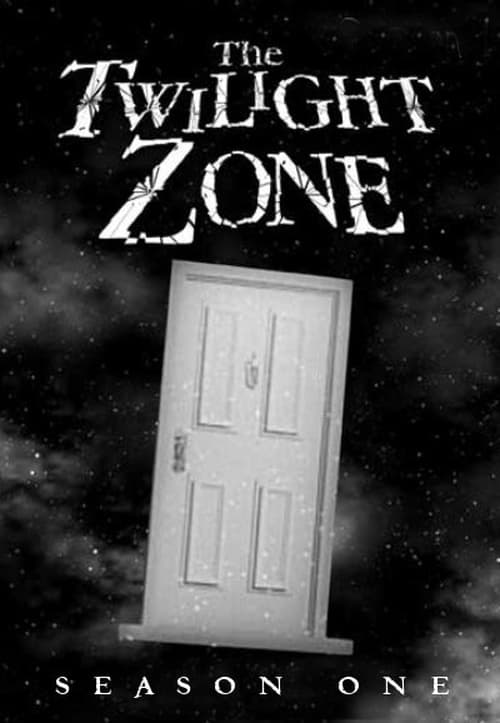 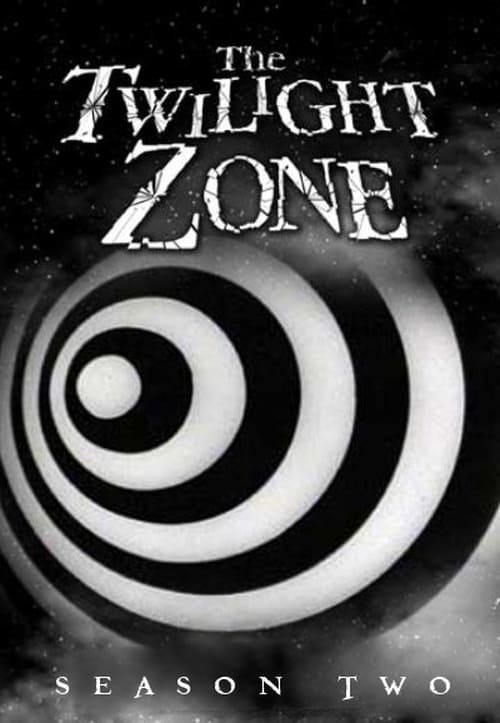 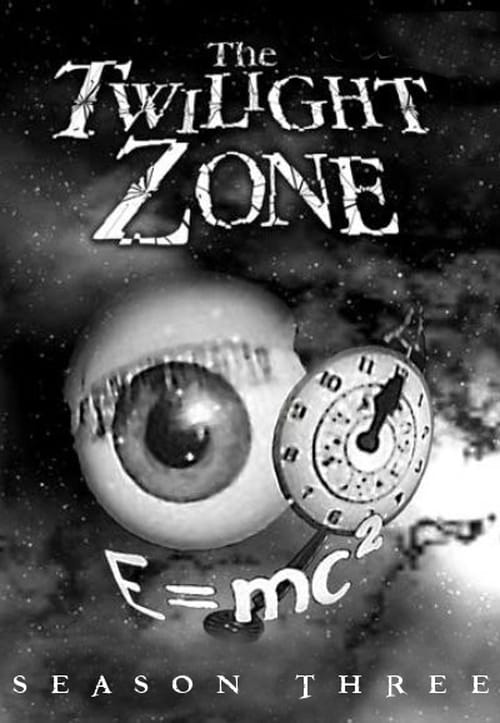 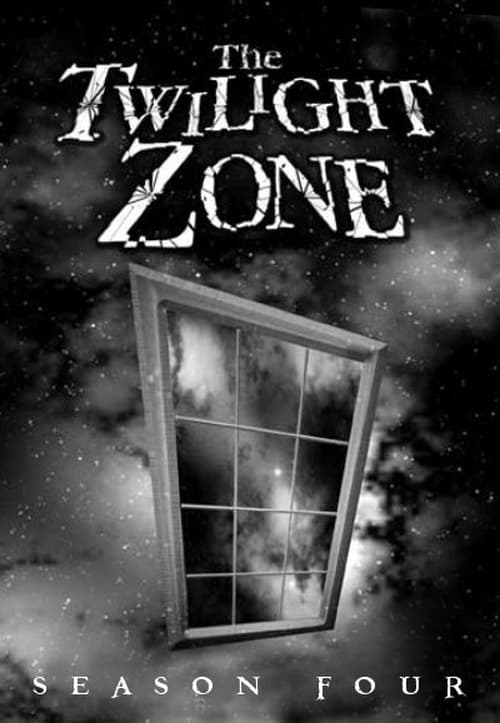 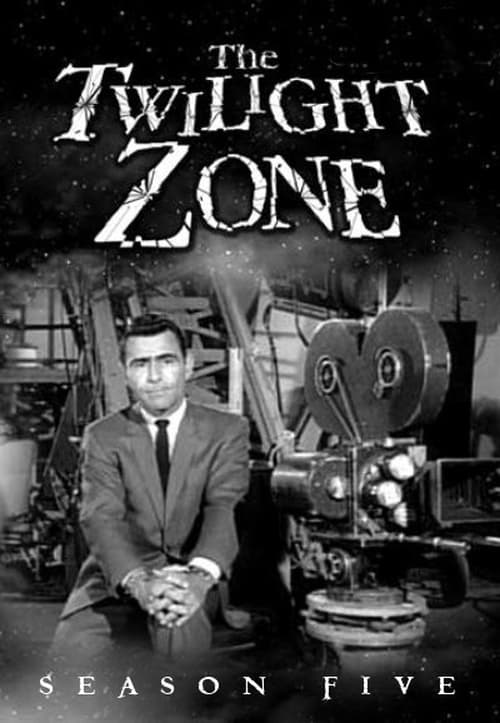 Lux Video Theatre is an American anthology series that was produced from 1950 until 1959. The series presented both comedy and drama in original teleplays, as well as abridged adaptations of films and plays.

Matinee Theater is an American anthology series that aired on NBC during the Golden Age of Television, from 1955 to 1958. The series, which ran daily in the afternoon, was frequently live. It was produced by Albert McCleery, Darrell Ross, George Cahan and Frank Price with executive producer George Lowther. McCleery had previously produced the live series Cameo Theatre which introduced to television the concept of theater-in-the-round, TV plays staged with minimal sets. Jim Buckley of the Pewter Plough Playhouse recalled: When Al McCleery got back to the States, he originated a most ambitious theatrical TV series for NBC called Matinee Theater: to televise five different stage plays per week live, airing around noon in order to promote color TV to the American housewife as she labored over her ironing. Al was the producer. He hired five directors and five art directors. Richard Bennett, one of our first early presidents of the Pewter Plough Corporation, was one of the directors and I was one of the art directors and, as soon as we were through televising one play, we had lunch and then met to plan next week’s show. That was over 50 years ago, and I’m trying to think; I believe the TV art director is his own set decorator —yes, of course! It had to be, since one of McCleery’s chief claims to favor with the producers was his elimination of the setting per se and simply decorating the scene with a minimum of props. It took a bit of ingenuity.

Robert Montgomery Presents is an American dramatic television series which was produced by NBC from January 30, 1950 until June 24, 1957. The live show had several sponsors during its seven-year run, and the title was altered to feature the sponsor, usually Lucky Strike cigarettes, for example, Robert Montgomery Presents Your Lucky Strike Theater, ....The Johnson's Wax Program, and so on.

Anything can turn spooky in this horror anthology series based on the best-selling books by master of kid horror, R.L. Stine. In every episode, see what happens when regular kids find themselves in scary situations, and how they work to confront and overcome their fears.

Masters of Horror is an informal social group of international film writers and directors specializing in horror movies and an American television series created by director Mick Garris for the Showtime cable network.

A close-knit anthology series dealing with stories involving malice, violence and murder based in and around Minnesota.

An American anthology police detective series utilizing multiple timelines in which investigations seem to unearth personal and professional secrets of those involved, both within or outside the law.

Based on the stories of Stephen King, the series intertwines characters and themes from the fictional town of Castle Rock.

The Doom Patrol’s members each suffered horrible accidents that gave them superhuman abilities — but also left them scarred and disfigured. Traumatized and downtrodden, the team found purpose through The Chief, who brought them together to investigate the weirdest phenomena in existence — and to protect Earth from what they find.

Due to a political conspiracy, an innocent man is sent to death row and his only hope is his brother, who makes it his mission to deliberately get himself sent to the same prison in order to break the both of them out, from the inside out.

20-something Angus MacGyver creates a clandestine organization where he uses his knack for solving problems in unconventional ways to help prevent disasters from happening.

The Super Sentai Series is the name given to the long-running Japanese superhero team genre of shows produced by Toei Co., Ltd., Toei Agency and Bandai, and aired by TV Asahi. The shows are of the tokusatsu genre, featuring live action characters and colorful special effects, and are aimed mainly at children. The Super Sentai Series is one of the most prominent tokusatsu productions in Japan, alongside the Ultra Series and the Kamen Rider Series, which it currently airs alongside in the Super Hero Time programming block on Sundays. Outside Japan, the Super Sentai Series are best known as the source material for the Power Rangers franchise.

A contemporary British re-working of The Twilight Zone with stories that tap into the collective unease about our modern world.  Over the last ten years, technology has transformed almost every aspect of our lives before we've had time to stop and question it. In every home; on every desk; in every palm - a plasma screen; a monitor; a smartphone - a black mirror of our 21st Century existence.

A seasonal anthology series that tells startling, stranger-than-fiction true crime stories with the first season following Gypsy Blanchard, a girl trying to escape the toxic relationship she has with her overprotective mother.

An anthology series centered around some of history's most famous criminals.

A Japanese anthology series centered around a man who transforms into a bug-themed superhero.

An anthology of darkly comic twisted tales, each one taking place behind a door marked 'number 9'.